Humulene gets its name from hops, also referred to as humulus lupulus. This sesquiterpene gives hops its signature taste and smell, which is described as earthy, woody, and spicy. Humulene is also abundant in sage, basil, and ginseng. An isomer of beta-caryophyllene, humulene and caryophyllene are often found together in natural sources. 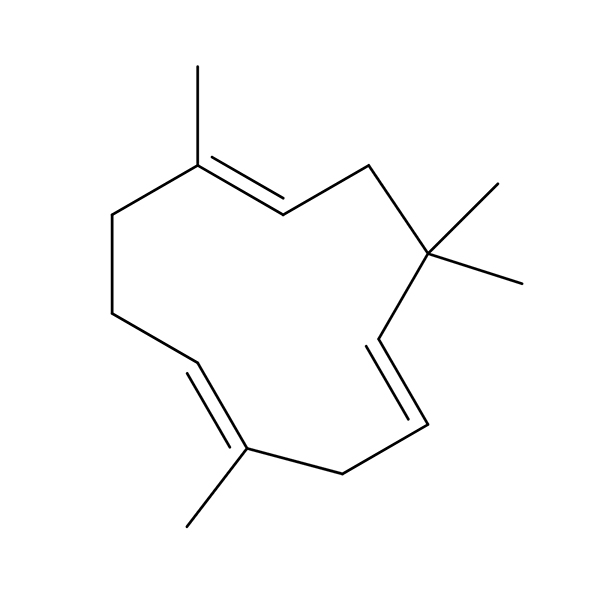 Where to buy Humulene

You can purchase the Humulene isolate from Floraplex Terpenes in a variety of sizes at extremely competitive prices with free shipping to anywhere in the continental United States on orders over $30.

We use cookies to ensure that we give you the best experience on our website. If you continue to use this site we will assume that you are happy with it.Ok